I was with the film studio Bleecker Street from their very beginning. We released our first two films, Danny Collins and I'll See You in Your Dreams, within a few months from acquiring them. To do so, we quickly built stripped down movie websites on the WIX Platform as we simultaneously worked on building a proprietary CMS and web infrastructure that would carry us into the future on a more reliable platform with customized tracking metrics.

It was a top priority for Bleecker Street to keep film marketing budgets focused on media spend and not on building custom websites for each film. We needed to establish a templated structure for our films that could be reused film to film. That is challenging because every film has different budgets and we could not necessarily depend on every film having the same type or quantity of assets at each phase of a film's release.​

Initially, I was met with push-back in my efforts to standardize a structure for our film templates. Luckily, the CEO and marketing stakeholders were dedicated to figuring out a solution in order to streamline production film to film. This enabled me to take the lead in researching a solution. ​

First, I met with the various stakeholders who were responsible for producing and distributing assets for our films. Unsurprisingly, this required engagement from every corner of our business. I met with the PR, Marketing, Exhibitor Relations, Distribution, and Ancillary departments in the company to determine and document the pain points in standardizing assets across our film releases.

Through this process it became clear that there were two main issues related to the asset release schedule.  The first was budget. Some films with smaller budgets were never going to have the full breadth of assets that larger films would have. Therefore we needed a flexible solution that could support various release of assets based on BUDGET. The other issue was timing. Although some assets could be standardized across films, such as the film's trailer, we could not guarantee that these assets would be released at the same time throughout a film's lifecycle.  So addressing a flexible SCHEDULE was going to be the second main consideration when designing templates.

To help map this out, I developed a quadrant chart to compare asset availability by schedule as compared to film budget.

Template Strategy based on Asset Availability

Once I fully understood the challenges each department faced, I could start visualizing solutions based on the data collected. In this particular instance, the solution lied in standardizing an asset release schedule for a limited set of templates for our films. Initially, I thought a two template solution would address our challenges; one template for early announcements, and another template for pushing assets later in the film's release schedule. But there was still push-back from departments with regard to committing to asset delivery for titles with restricted budgets.

Departments eventually signed off on a table similar to the one below which organized assets into templates that were designed first on timing and secondarily on budget. This allowed us to move onto the wireframing phase of design with a solid data model for each template.

Once we had determined that three "types" of  films would be required we were able to start designing a template for each type. On the CMS side, we kept a singular "FILM" object type, with a hook that indicated which template would be used on page load. As long as the assets for that particular template were added to the CMS, the associated template would draw correctly.

The three templates designed to support Bleecker Street's films were launched in 2015 and are still in use to this day. This is largely attributed to a component approach to design and a commitment to circular design processes for ongoing and regular updates to content and layout. With every decision put into the layout and the content architecture, we regularly considered how content might change over time, how it might be reduced or expanded, how it might need to be restyled, etc.

You can see these templates in use at http://BleeckerStreetMedia.com. 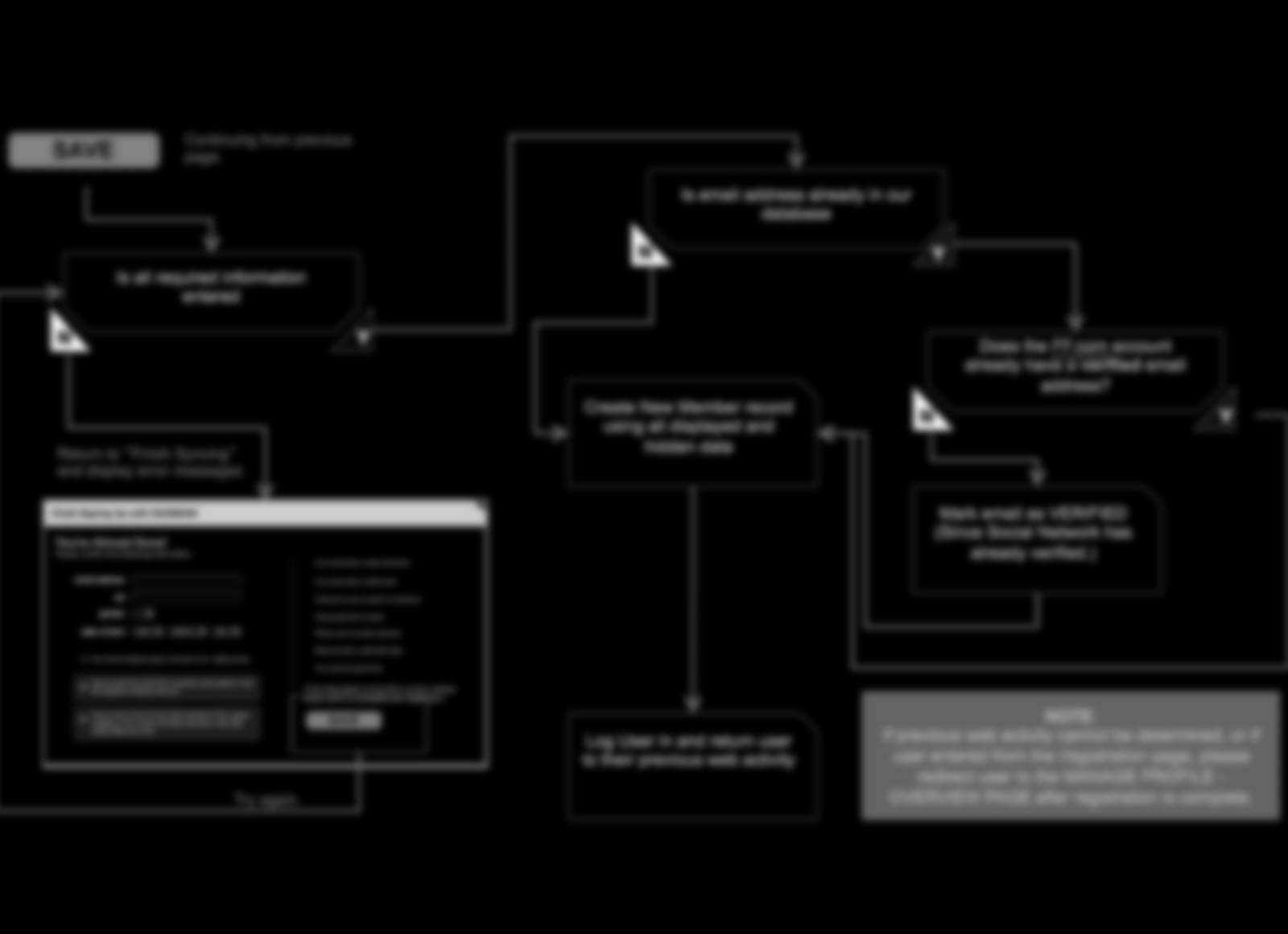 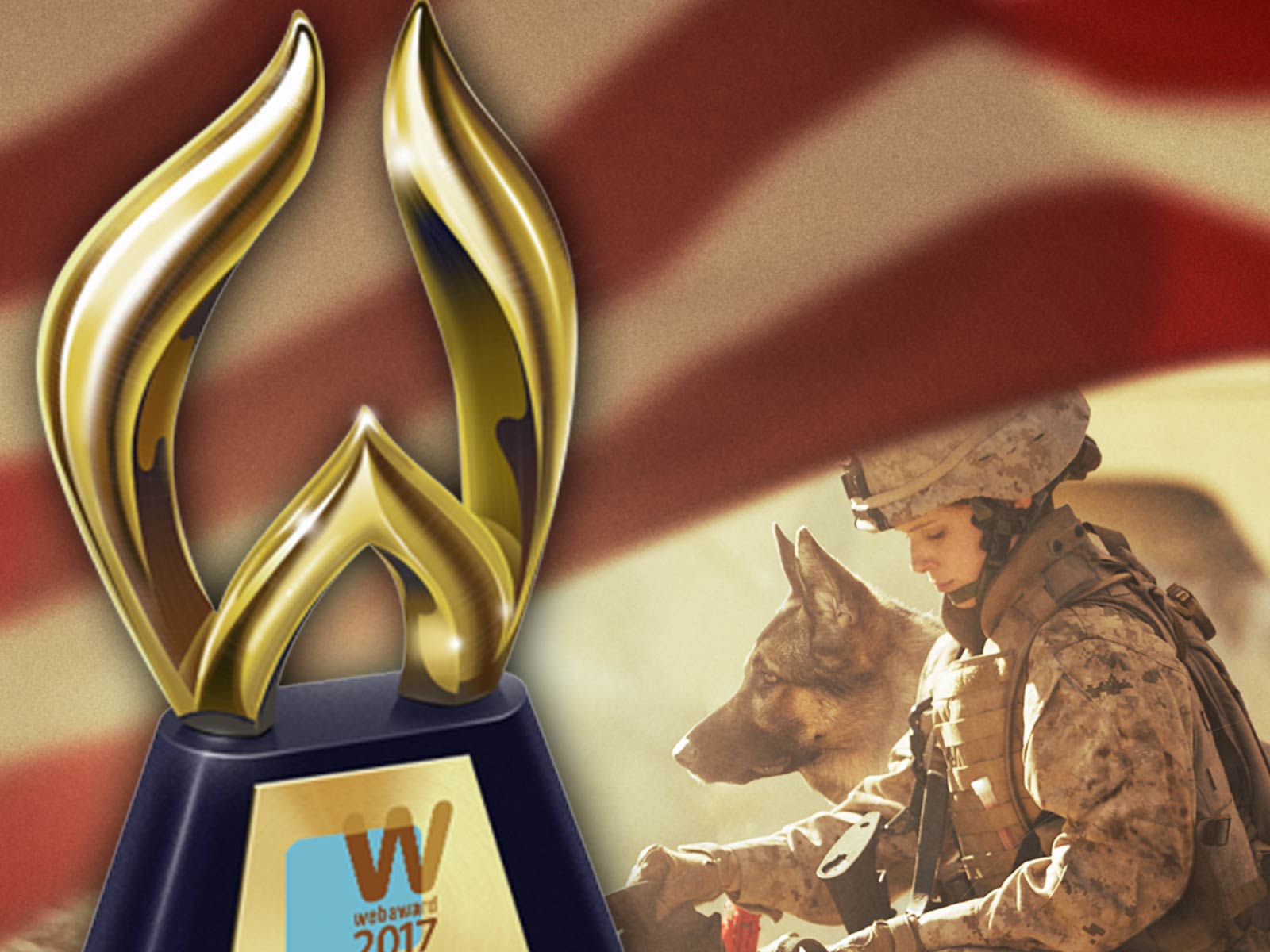 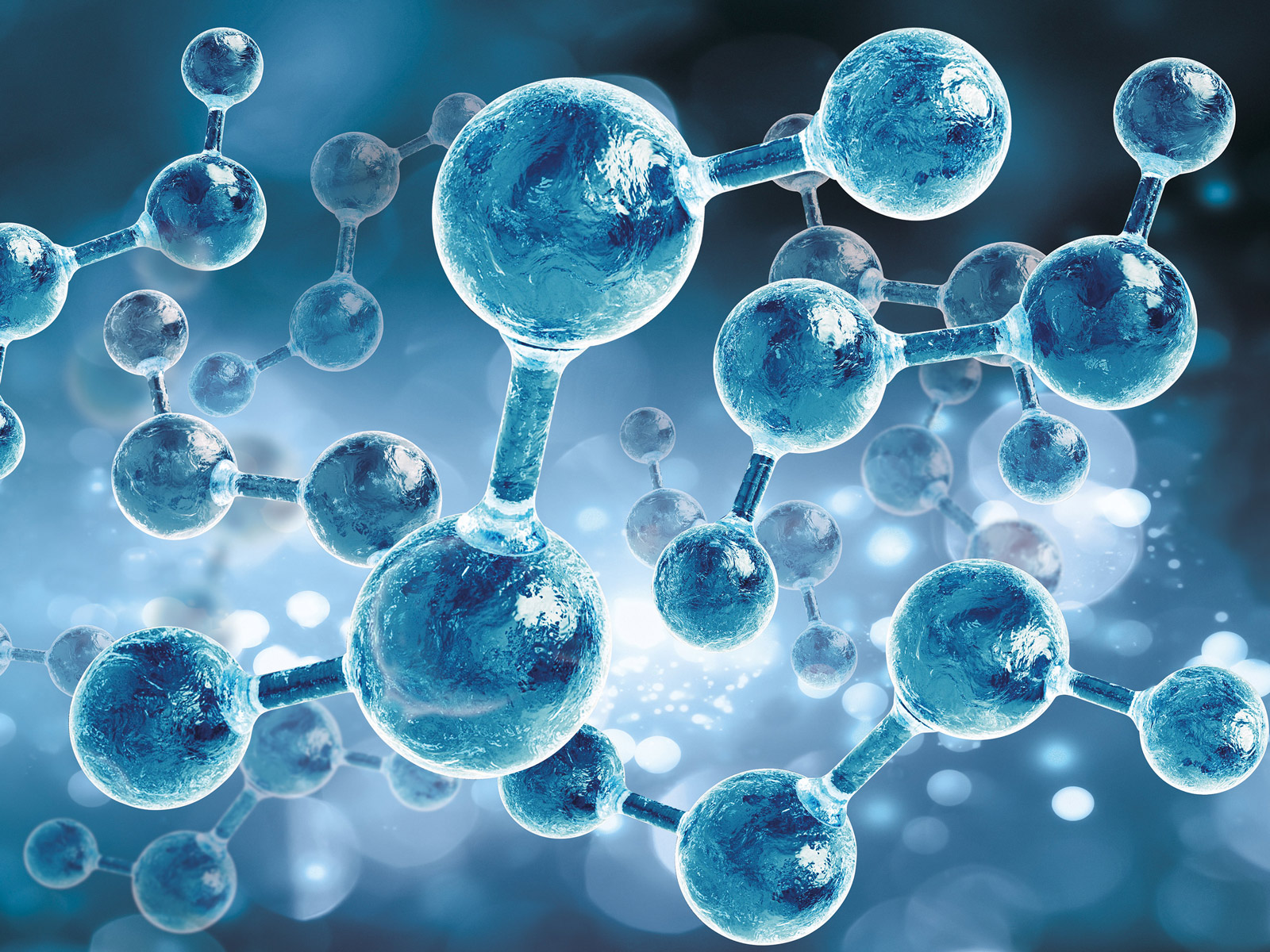 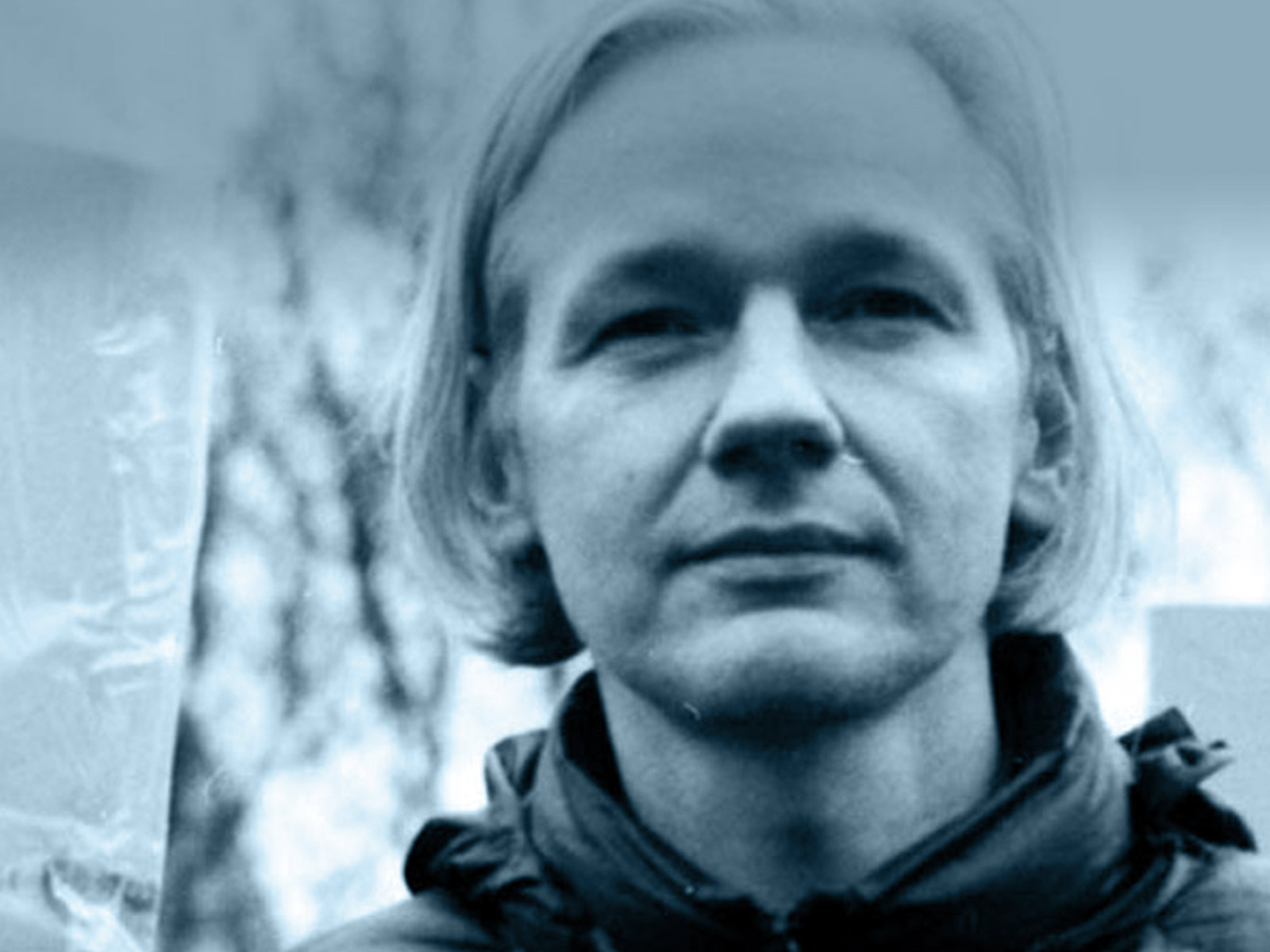 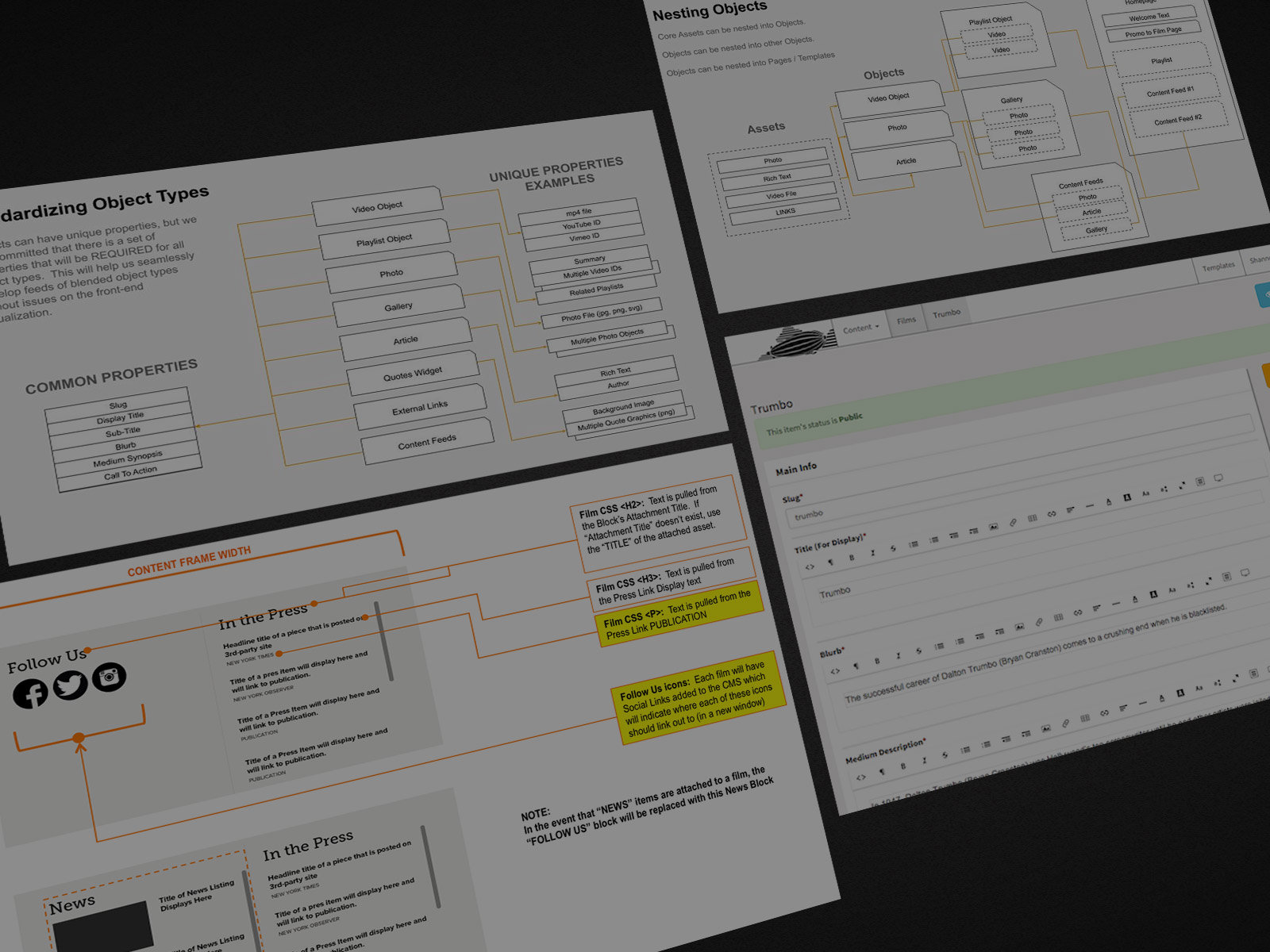 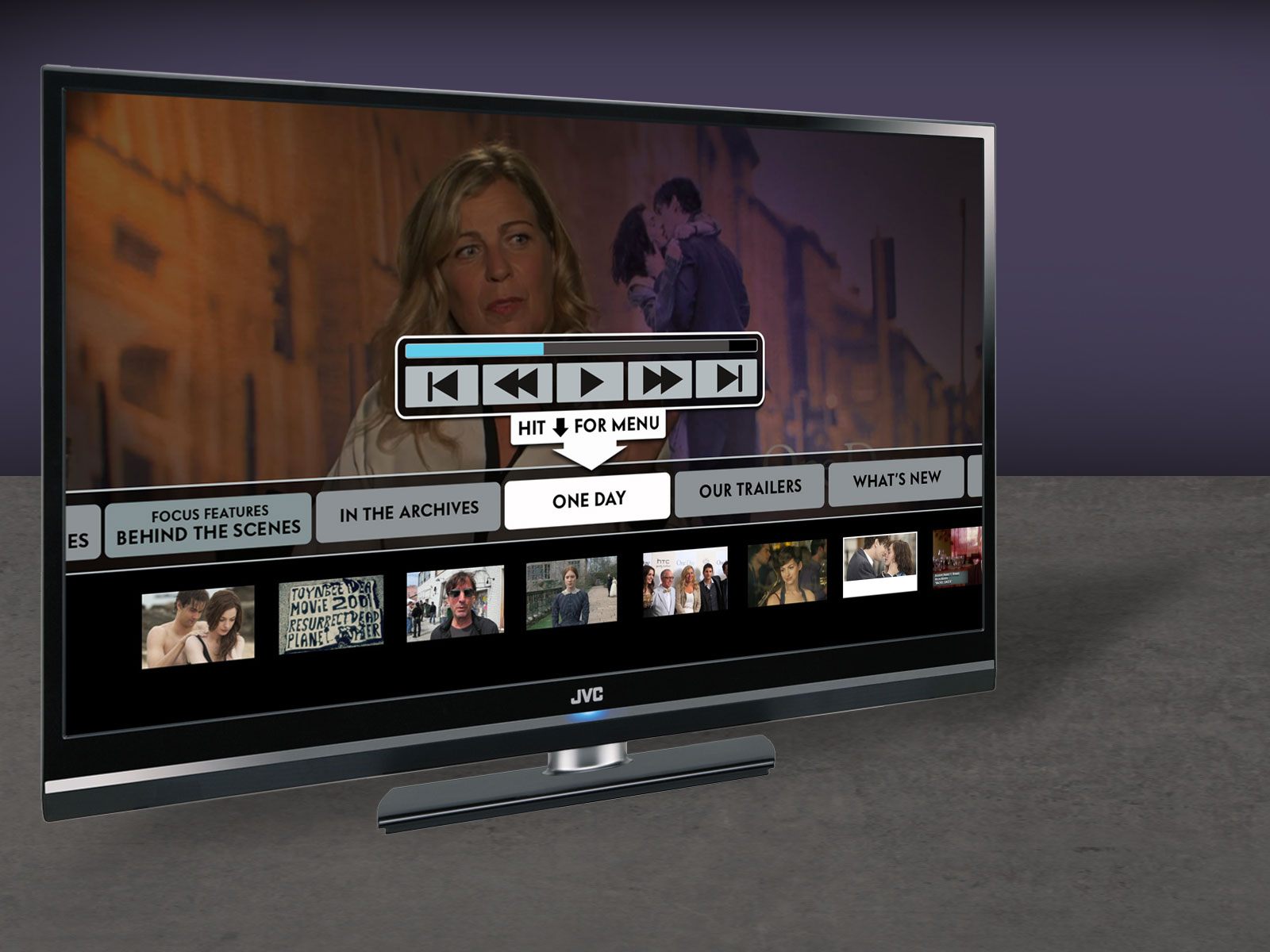 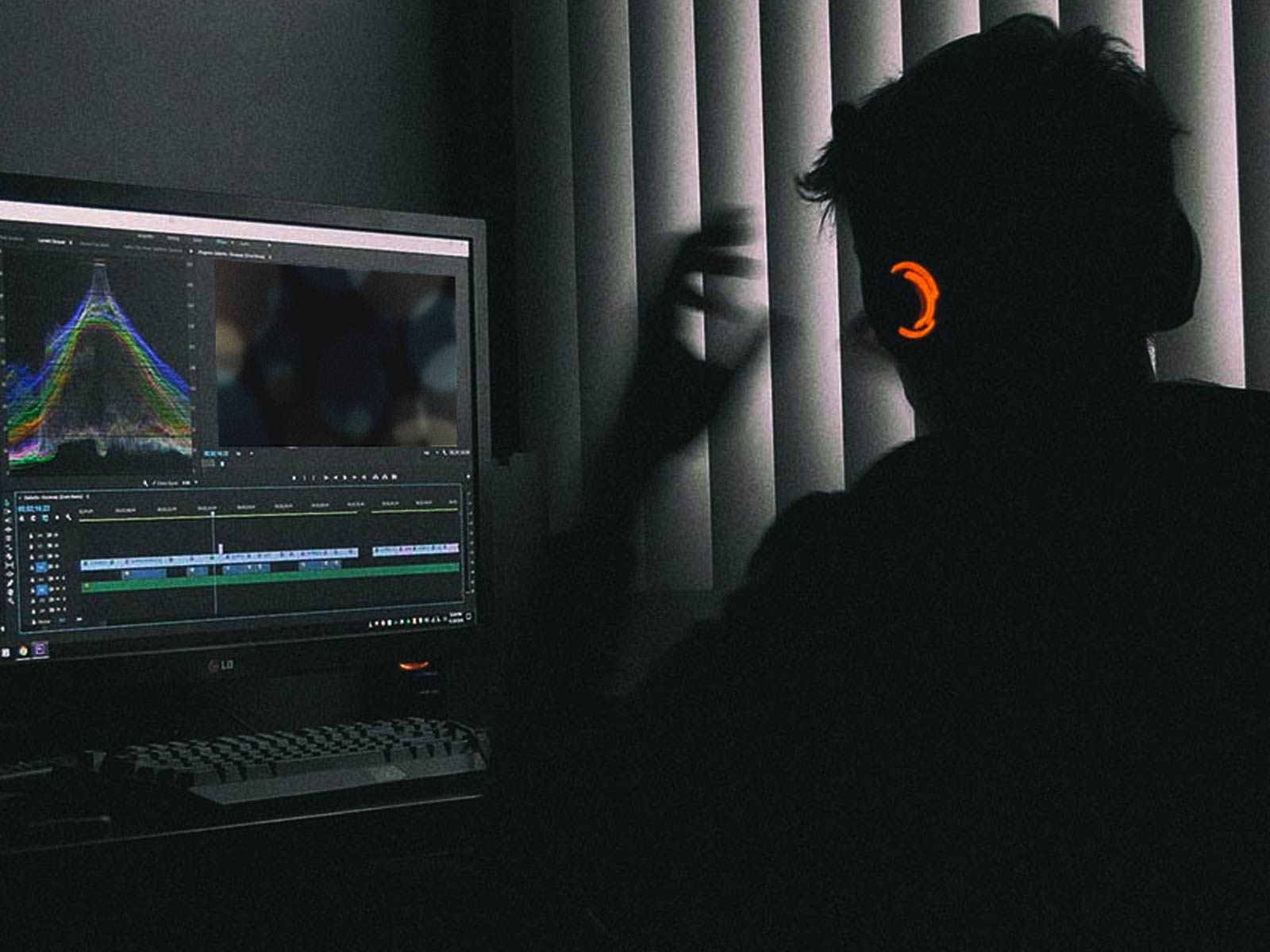